Fan Mission: In remembrance of him (by RPGista)

"In remembrance of him"   version 2.0 You are a nameless hero, who was asked for help by someone you feel deep compassion for. Your plan is to avoid the streets and head towards your goal throu 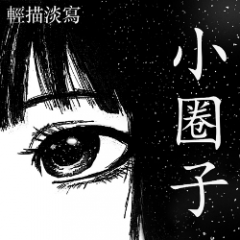 Just replayed this one. It had the dubious honor of being the only TDM mission I actively disliked, for two reasons. 1. The insane darkness in some areas, and no reliable light source. It's like

Hey RPGista, congrats on the release. Reviewed this mission over at my site which you can find here.