Unable to link openal during compilation 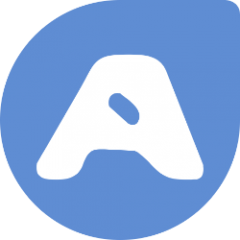