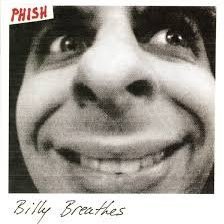 By Jedi_Wannabe,
February 8 in Fan Missions

How would you rate Moving Day? (vote after playing)

Paying the Bills: 0 - Moving Day You've just heard a sweet tip. Get to work before the window of opportunity closes. Download Link: https://drive.google.com/drive/folders/1hMqw99FgTk5jkezPnI

I am going to slowly upload all the parts as fast as slow can get me. Just revisit my channel for the new parts!

Tru dat! My first ever Thief experience was in 5th grade, when my older brother brought home a PC game magazine that had an Eidos demo disc with it. Included were demos for Tomb Raider 1 & 2,