An updated list of the best TDM fan missions? 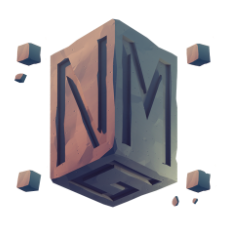 By polygrove
September 18, 2022 in Fan Missions