My weird ideas for a mission 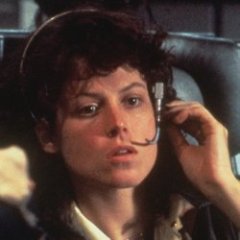 Maybe this is just an attempt at trolling, but your mission would include everything I do not like about TDM, so good luck.

You can make whatever you want. https://www.thedarkmod.com/missiondetails/?internalName=swing1_2

I can only imagine what playing that mission in VR would feel like.