I was wrong about Islam.

Any group willing to use violence and terror to promote their beliefs should be called out by all reasonable people. 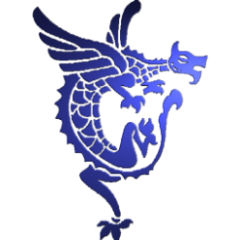 For what it's worth... I was in Peace Corps in the 1990s, and lived on a small Pacific Ocean island in Micronesia. In order to survive, the people of Micronesia live very close and very connected

Not sure what is worse tbh, climate change activism or the huge denial syndrome so many people have. At least I can see that something has changed, from my tiny personal perspective, in my country.