Is this an okay way to start? 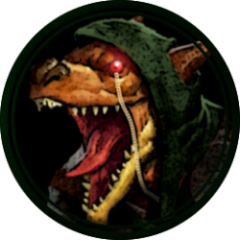 By Something Hank,
October 1 in TDM Editors Guild