Problem with 2.07? - Some level unplayable 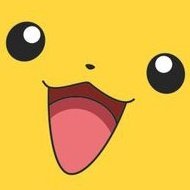