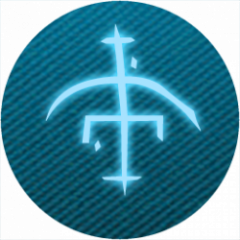 For those that don't find me annoying, I'm doing a play here:   Otherwise, carry on

Just like Thief or TDM, the game is only action heavy if you make it that way. I've got 30 hour into this game, and I've ghosted all the way through, for the most part. If you're forced to fight, and

Wow, it only took unreal engine 17 years to catch up the Dark Engine. Amazing improvements there lol.