Where are you from?

I live in Cheam Village which is just outside of London, Engand. King Henry the VIII used to have a palace here. Because of the villages history with the Tudors, there are lots of buildings created in 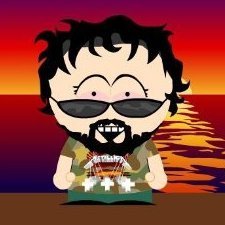 Don't forget to discombobulate each room's flanges.     I rented a place in Whitby for a couple of years and can safely say it's a thoroughly enchanting place. As a whole it looks great at night and h