Making things happen with the Stim/Response editor, for Noobs like me. 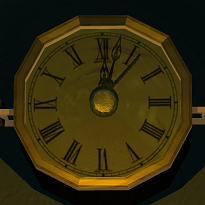