been a while since i toyed with the source code but yeah it did do something in the past as well but maybe not what you would expect. The problem with it in stock doom3 was that even though it removed

How high should I start? 😀 Thanks, mate. This is the biggest purchase of my life since I graduated and started working. It was my child's dream to own a high end gaming PC. Now owning it, I can 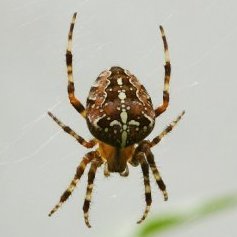